You might ask, are refrigerant leaks dangerous? The answer is yes, and that’s the focus of this post. In fact, refrigerant leaks are dangerous from an environmental, health and safety perspective. Nearly every refrigerant today poses some kind of danger. That’s because there is no “ideal” refrigerant, and the likelihood of developing an “ideal” one is low, according to the EPA. Thus, no matter what kind of refrigerant you choose and use, there will be upsides and downsides to it. The point is, refrigerant leaks entail the possibility of danger. And, you need to be aware of the different facets of this danger, so that you can truly protect your facility in the near- and long-term. Let’s get started. by Elizabeth Ortlie ( bacharach ), 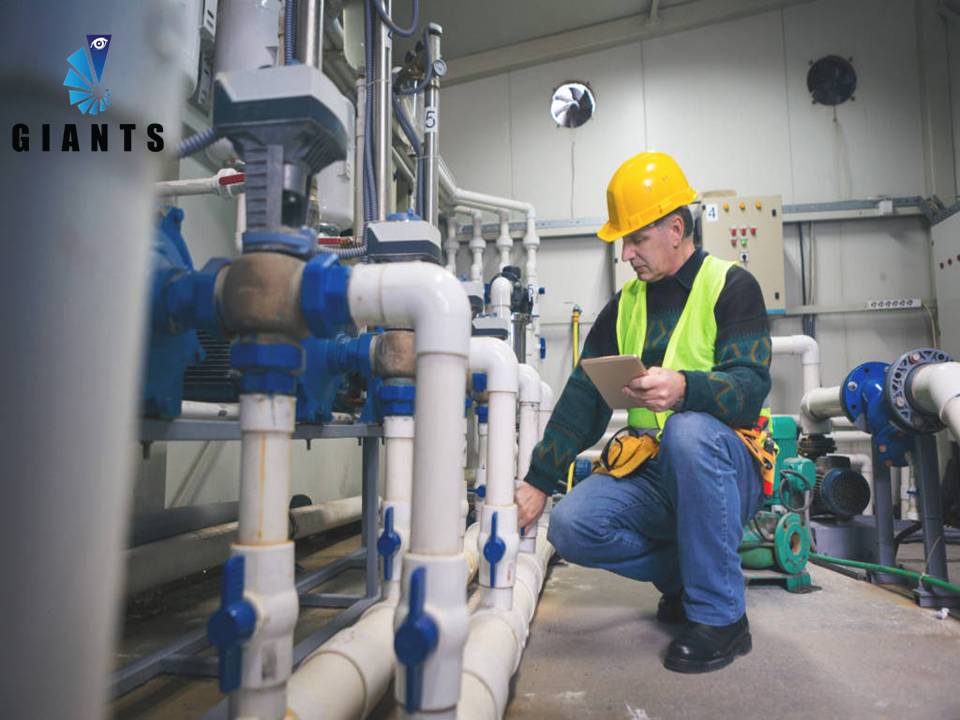 First and foremost, it’s a well-known fact that the most common refrigerants in use today are harmful to the environment, and the types of refrigerants that fall under this category include chlorofluorocarbons (CFCs), hydrochlorofluorocarbons (HCFCs), and hydrofluorocarbons (HFCs). CFCs and HCFCs are considered ozone-depleting substances (ODS), while HFCs are considered fluorinated gases with high global warming potentials (GWP). CFC Refrigerants CFC refrigerants have high ozone depleting potential (ODP) and high global warming potential (GWP). They are considered the refrigerant type with the most environmentally harmful properties, and they have been banned worldwide since 2010 per the Montreal Protocol. An example of a popular CFC refrigerant that used to be widely in use is R-11, which has a GWP of 4,660. HCFC Refrigerants While HCFC refrigerants have less ODP than CFC refrigerants, they have very high GWP. Since the late 1980s, these refrigerants have been under a phase out per the Montreal Protocol, like CFCs. For instance, R-22, with a high GWP of 1,760, is considered one of the most widely used HCFC refrigerants in the United States, and it will be phased out in the country by the end of the year (i.e., 2020). HFC Refrigerants More recently, HFC refrigerants have also been looked at with increased scrutiny for their high GWP values; in fact, they have recently come under a global phasedown through the Kigali Amendment to the Montreal Protocol, which went into effect January 1, 2019. (It’s important to note that, while the United States has not ratified the Kigali Amendment and the status of that ratification remains unknown, HFC refrigerants are still regulated by various regulatory bodies in the country, including by the U.S. EPA 608 and California Air Resources Board (CARB)’s Refrigerant Management Program (RMP). by Elizabeth Ortlie ( bacharach ), 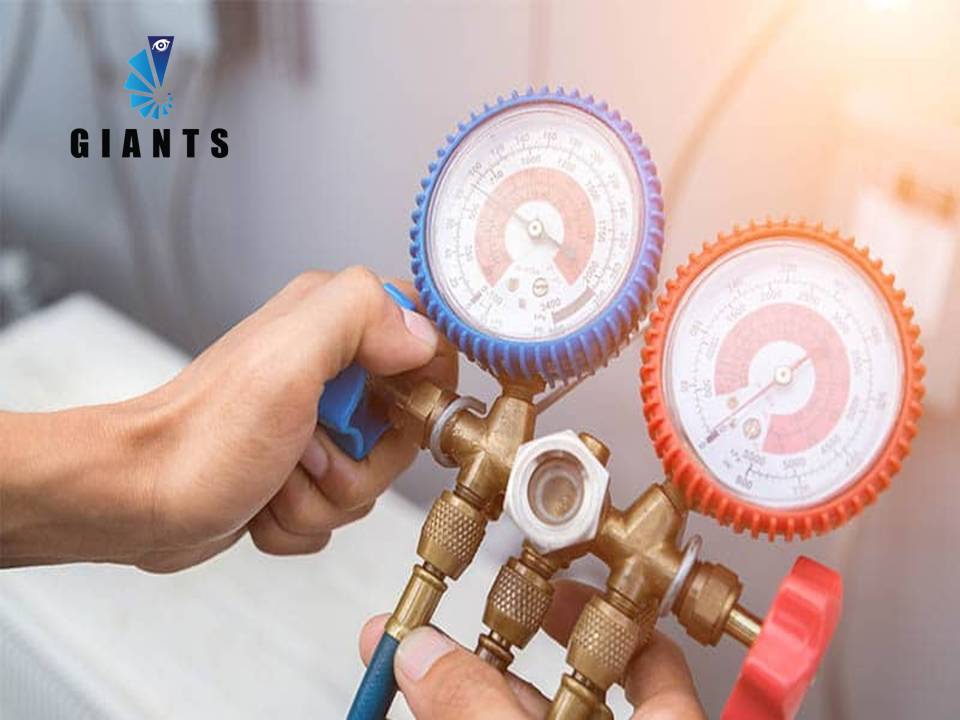