GIANTS Fire Protection installs fire alarm systems for commercial and industrial facilities as well as historic buildings, hospitals, universities and schools to name a few. Each building has a different need and different assets that need to be protected. Between our fire protection systems, we can help you limit the damage and prevent a potential fire from spreading. Fire alarms are an important part of any fire protection system. Early detection and alerting of a fire buys time that is critical in an emergency situation. The sooner a fire is detected, the sooner actions can be taken to extinguish the fire. This saves lives and prevents more damage to your facility. GIANTS Fire Protection Services: Addressable Fire Alarm Convential Fire Alarm Design & Installations Approved Shop Drawings System Retrofits & Upgrades New Construction System Tenant Finish Modifications Functional Test & Inspections 100% Kitchen Hood System fire extinguishers FM-200 Systems Fire Ball 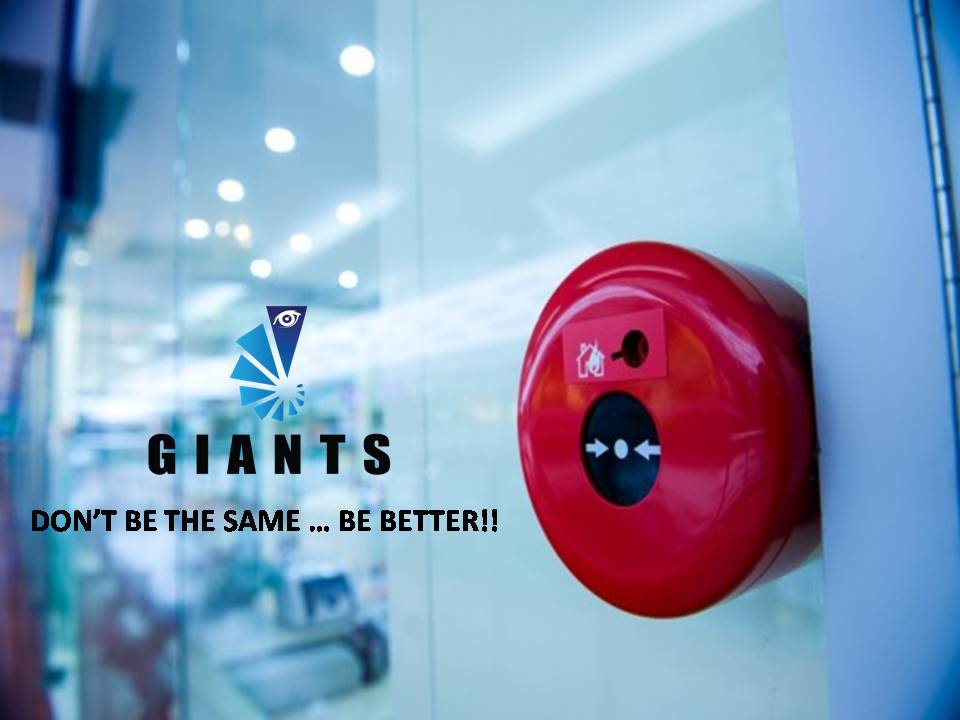 Instead of relying on changes in the electrical current running through a circuit in a conventional system, with an addressable system digital technology transfers information from the connected devices to the main control panel as binary code – combinations of ones and zeros.  For a large building or campus, addressable fire alarms are invaluable. Since they show exactly which devices are going off, it makes it extremely easy to figure out either where there is a fire or, in the event of a false alarm, which specific device is having a problem. 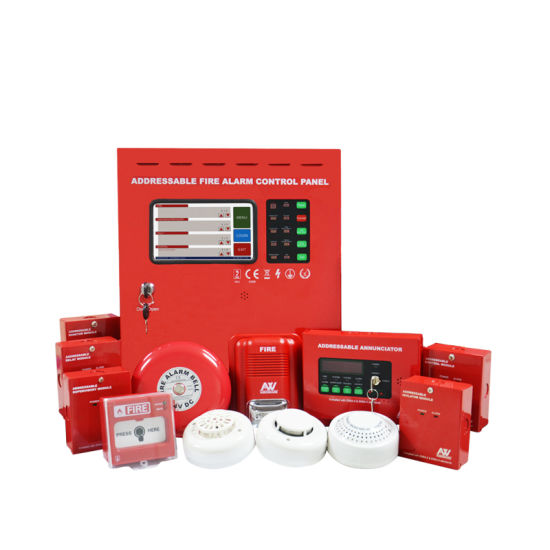 Conventional systems are hardware-based and use analog technology. Conventional fire alarm systems are made up of zones. Multiple devices, both initiating and notification devices, make up a zone which connect to the main control panel. Conventional fire alarms are ideal for small buildings, such as individual offices or retail shops. They go off individually when they detect smoke or heat and will help everyone escape from your building safely and quickly. 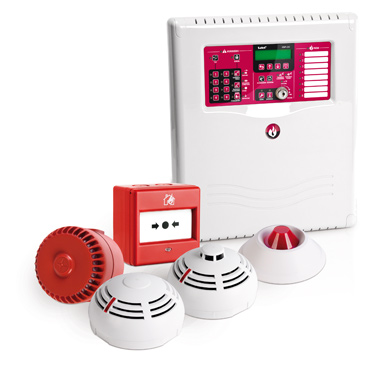 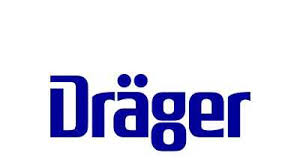 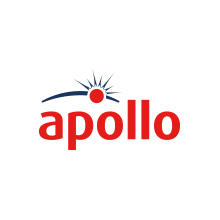 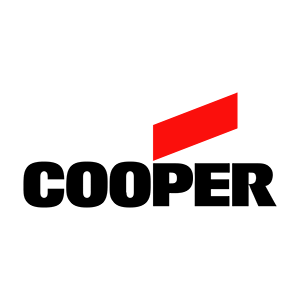 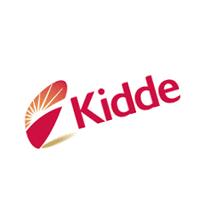 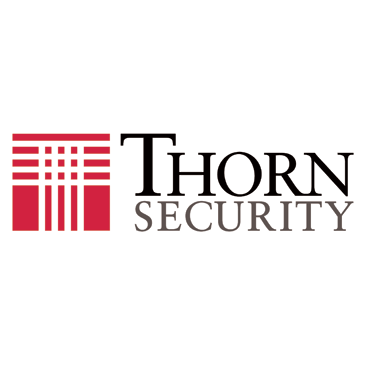 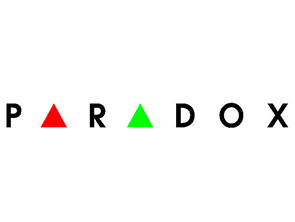 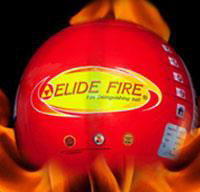 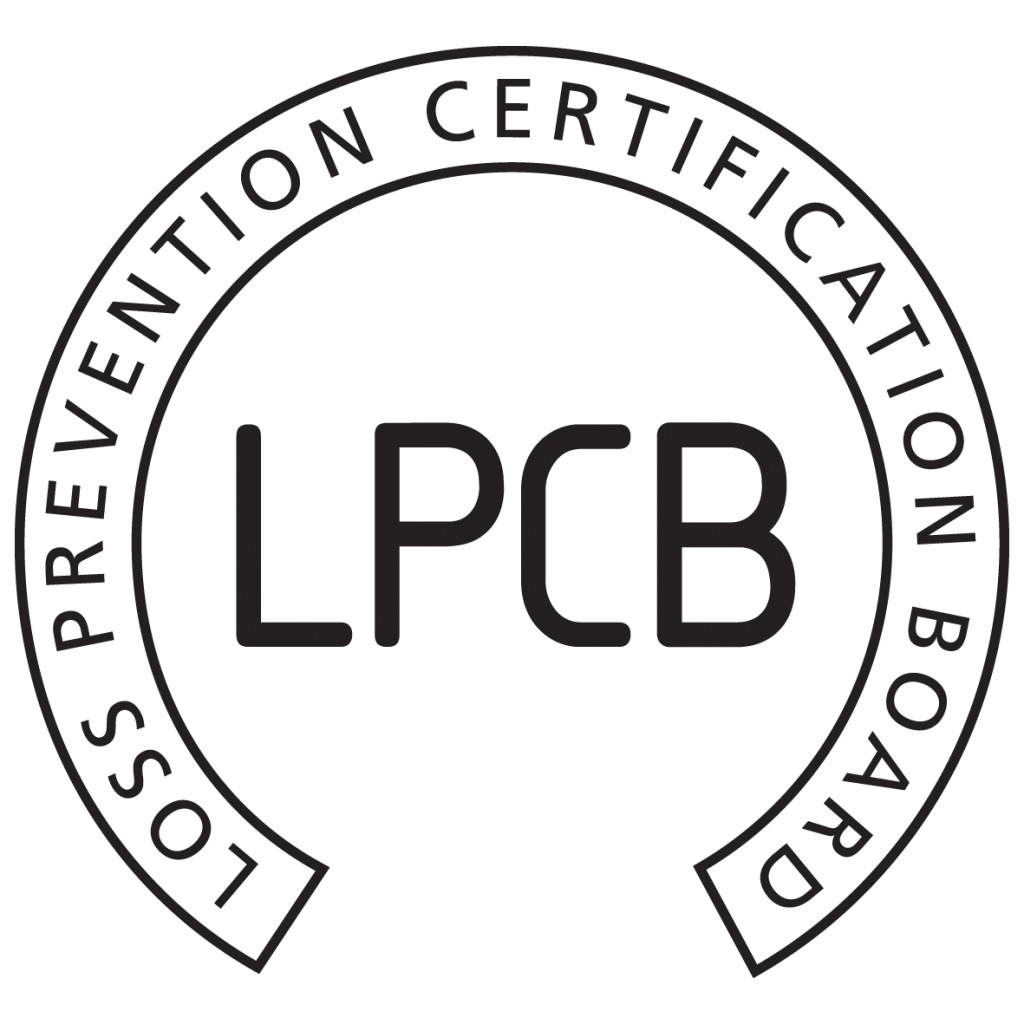 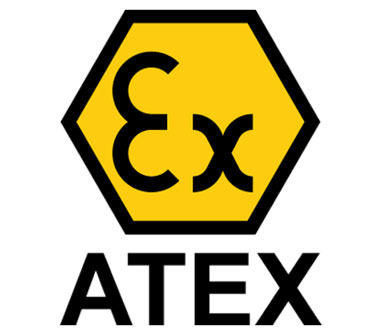